CP3 has stepped outside the box! We get our first look at Clippers star, Chris Paul’s, new colorway for his CP3 SuperNovas. The base includes hints of blue, pink, and red blended with black; Along with the Clippers colorway throughout the midsole!

To add a unique touch, designers added SuperNova graphics and space speckles to the heel to bring out the shoe! Now direct date for the release of this shoe, but stay tuned for more details as they are revealed. 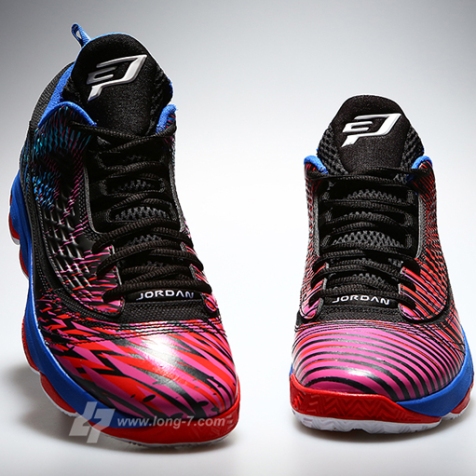 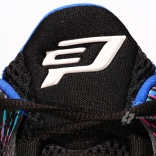 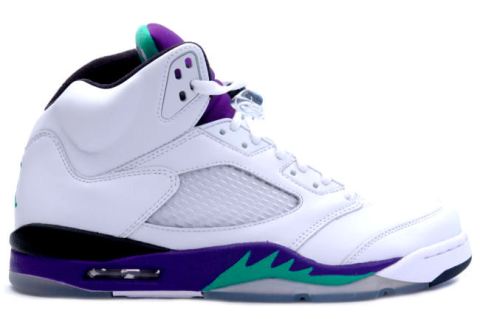 Thhheeeeyyyyrrrrreeeeeee  Baaaaaaaacccccccckkkkkkkkkkkkkkkk: Here is a sneak peek of the Retroed Grape 5’s that are projected to release in 2013! In my opinion, these are the best 5 colorway ever made in the 5 style kick! Stay tuned for more images and release date information… 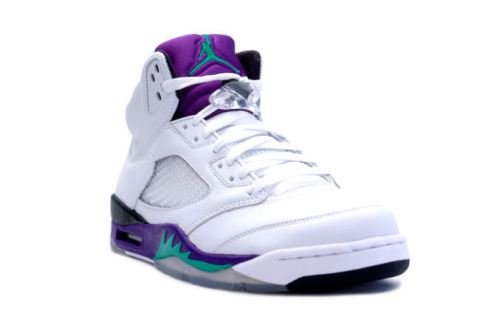 Just a friendly reminder to my fellow sneakerheads that the Jordan 4 “Fire Red’s” will be dropping this Saturday’s coming, August 4th! Will they be added to your collection?

Roses? NO. Chocolates? DON’T THINK SO. Flowers and a bear? YOU GOTTA BE KIDDING ME. This valentines day, if you really love your boo, Nike has the perfect gift for you! It’s been announced that there will be NEW limited options for the Lebron 9’s on NikeiD…
Although Bron won’t exceed Jordan’s 2012 option features [Jordan apparently has the most options then any other shoe ever]… We still look forward to what new swag you can add to your 9’s!!!

Kudos to KicksOnFire for pic!…

Michael Jordan not on was the GOAT…he also released the Dopest kicks to grace the hardwood. Even after years of retirement, players still rockin’ Jay’s during the game…and even more people wearing them as a fashion statement! 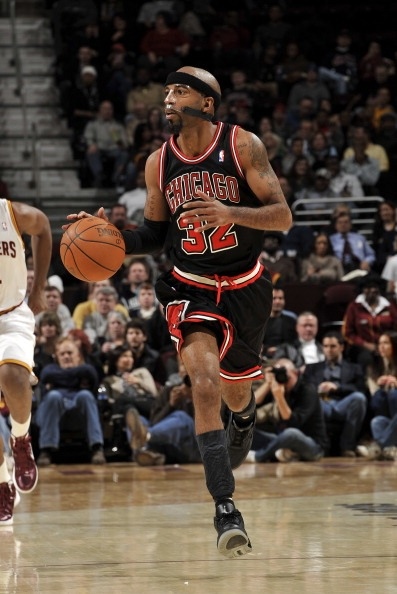 Rip Hamilton coming down in the Jordan 3 “Back flips” 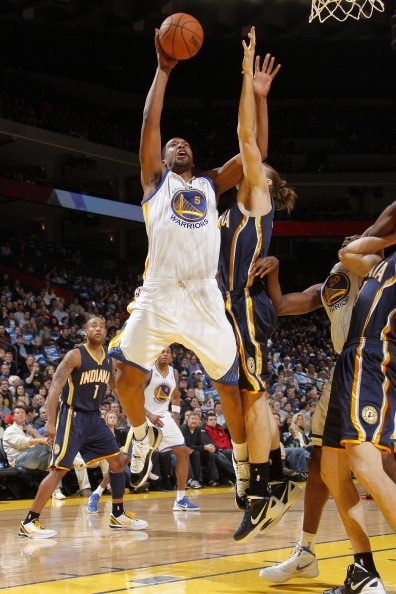 Jordan Crawford with a blow by in his Jordan 7 “Cardinals” 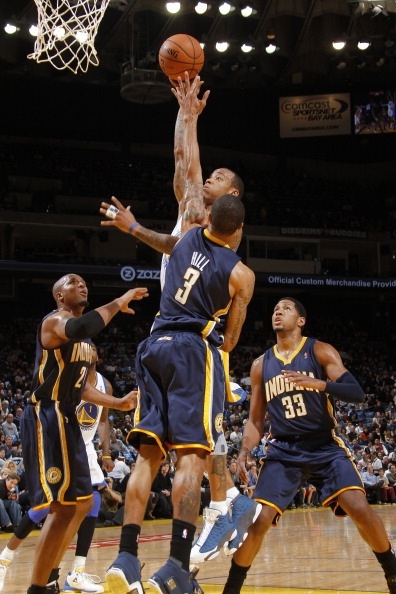 Kudos to KicksOnFire for the photos!